You can’t beat the old country songs for story telling.

This song was a huge part of my childhood…not just because its a great song but because as a child I swore it was about my Popo…my grandfather. He was 6’6 and named John. Born on February 12, 1935 he was raised working on an old farm the old fashion way. At age 18 he served in the US airforce as a Mechanic where he helped write the training aircraft for the T-37. Ended up working at a coal mine then at a Railroad for till he retired in 1997. My favorite memories of him are of him standing face to face with Andre the Giant in a texas airport. I remember him as a true giant of a man who lived life as a blue collar worker where in the end it was his family that was most important to him. He passed away on Feb 18th of this year and I will never forget him or this song till the day I join him. thank you Mr. Dean for giving me a song to help remember him by….and thank you to anyone who may read this. 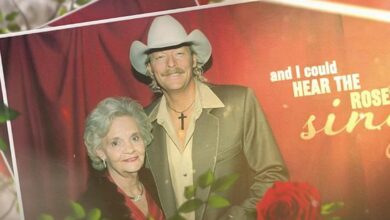 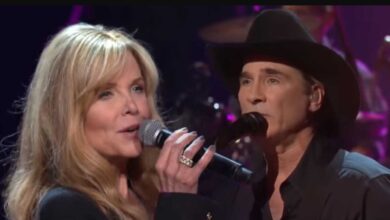 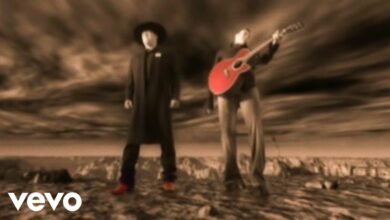 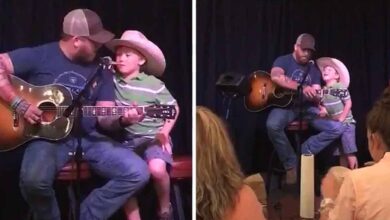 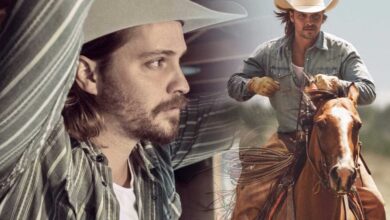 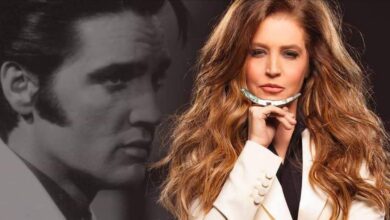